The Fight for Equal Pay 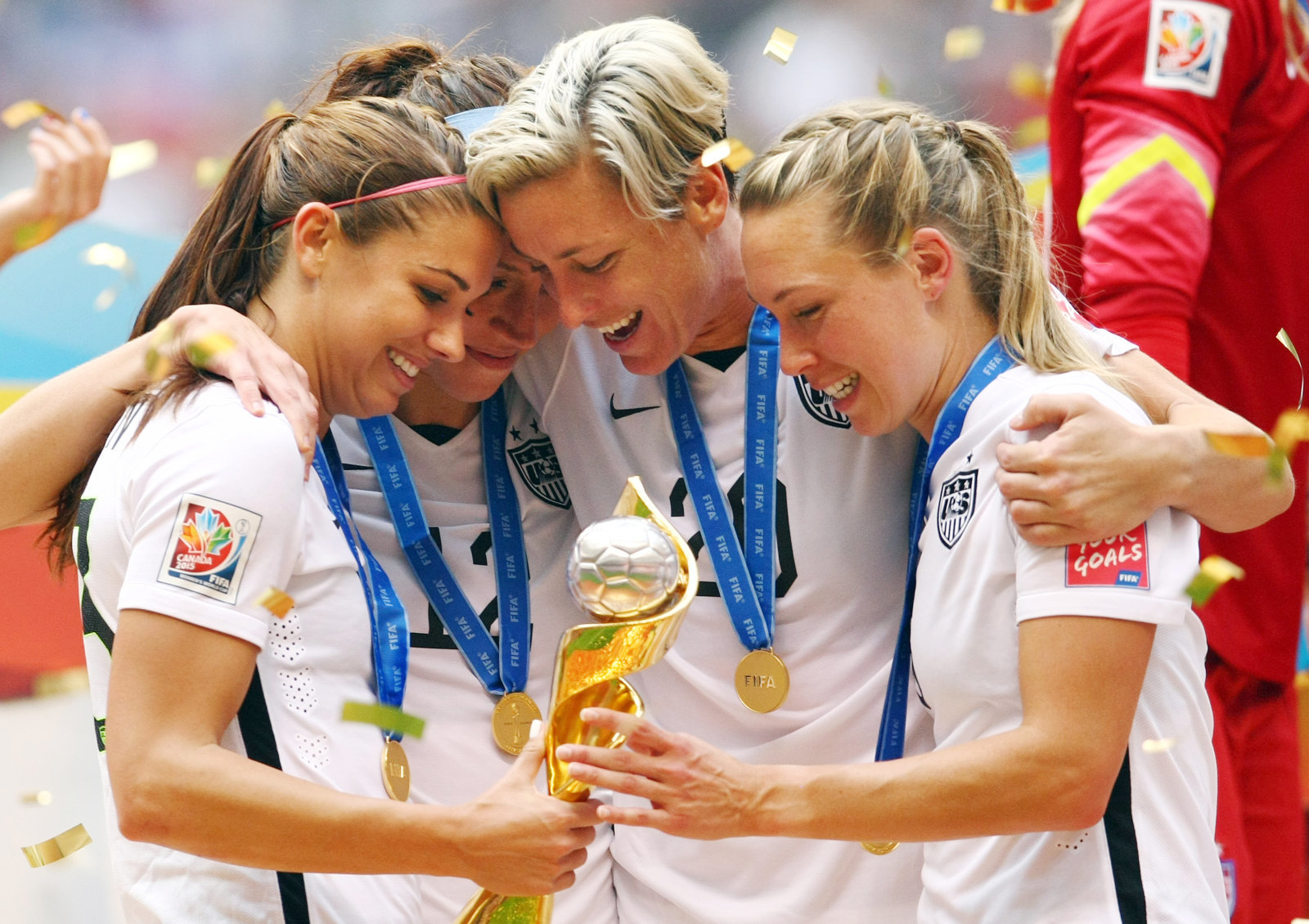 The U.S. Women’s National Soccer Team returned home to a ticker-tape parade in July in New York after winning back-to-back World Cup championships. As much as the praise and accolades and TV ratings (some 1 billion people tuned in to the Women’s World Cup this year) meant to sport in the United States, the team is seeking one more victory: equal pay. While the U.S. women have been fighting to get the same pay as the men’s soccer team since 2016, the issue gained public attention first in March when members of the USWNT filed a lawuit against U.S. Soccer. The complaint states that in one scenario women’s team players each earn a maximum of $4,950 per game, and men’s team players would earn $13,166 per game. The lawsuit continues to move forward but both side are in negotiation for a settlement.