Iatrogenic Psychosis- “First, Do No Harm”

You are here:
Uncategorized 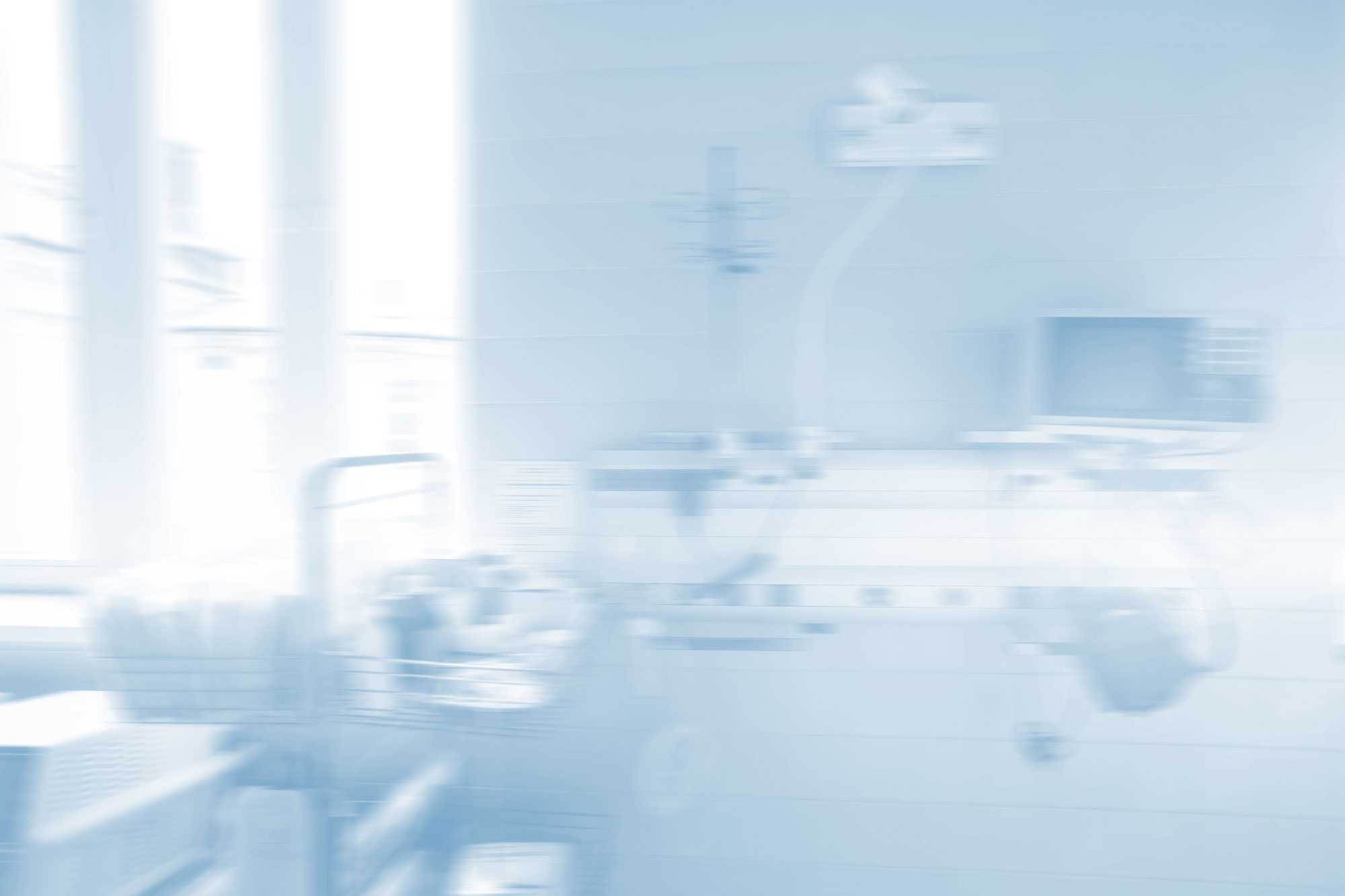 I recently treated a patient who reminded me that even well-intentioned providers can cause harm, and of the importance of working through a differential diagnosis. This is particularly vital in the field of psychiatry, where each body system, as well as the environment, can interact to cause severe and life threatening symptoms.

Psychosis is a term that is often misunderstood. In its basic form, it refers to a cluster of symptoms that represent a break from reality, some sort of failing in ‘reality testing.’ In the case of the following patient, she presented as psychotic, without history of psychosis, and at an older age. This is concerning, as psychosis in an older individual with no history as such should raise the question of delirium due to underlying medical issues.

This particular woman is a54 year-old with psychiatric history of anxiety and recently diagnosed depression who was brought to the emergency department twice in the span of six months for florid psychosis. She had been diagnosed with Parkinson’s about a year prior, and had been started on Sinemet (Carvedopa-Levodopa, a dopamine agonist). A possible side effect of excessive dopaminergic medication is psychosis, including hallucinations and delusions.

She presented on emergency detention (police mental health hold) with paranoia about her family tracking her and inserting termites into her home. Most concerning was the claim on the report that she had pulled a knife on her sister. Clearly, there is a concern that this patient is a risk to herself and others; however, the question arises of how to address her symptoms.

While in the psychiatric observation unit, her Parkinson’s medication was discontinued, and a low dose of Seroquel was started for her psychosis. She was observed to have little insight/ improvement in her psychotic symptoms, but also no significant deterioration of her Parkinson’s symptoms. After two days, she was transferred to an inpatient psychiatric unit for medically complex patients.

She presented again six months later, this time for starting a fire in the sink and asking the police to kill her. She was floridly psychotic, stating “I did it in the sink, and I made sure I didn’t start a big fire!”. After consulting with an experienced psychiatrist who spent several years doing hospital consult work, I decided to discontinue her Sinemet (which she was still taking, although she hadn’t been to the neurologist since the last visit) and keep her only on Seroquel. The psychiatrist I consulted with stated that symptoms of Parkinson’s should return within hours of stopping the Sinemet. As these symptoms did not appear after two days, we as a service questioned whether her diagnosis of Parkinson’s was accurate in the first place.

If she had no true Parkinson’s, taking Sinemet was causing iatrogenic psychosis and putting both her, and her loved ones, at risk. We must always remember the disconcerting fact that our medical treatment can, in fact, result in a patient’s harm.

Erica has been an APPAA contributor since 2020. Since graduating in 2018 from UNT Health Science Center, she has been working in psychiatry. 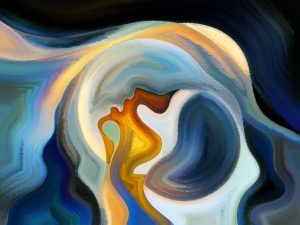 Colors of the Mind series. Composition of elements of human face, and colorful abstract shapes.