You are here:
CandidatesEmployersGraduatesHealthMedicalNewsNurse PractitionerPhysician Assistant 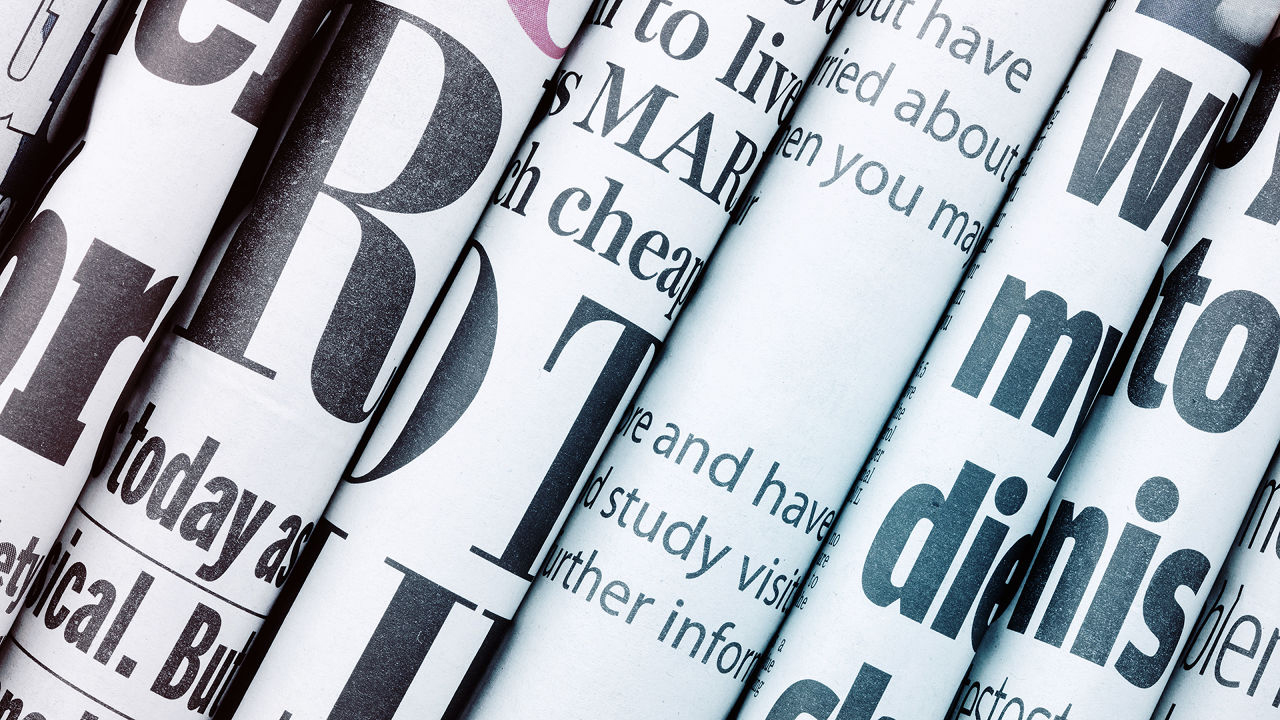 ▶ The U.S. Food and Drug Administration approved the use of a human papillomavirus vaccine called Gardasil 9 for men and women between the ages of 27 and 45. The FDA previously approved the HPV vaccine for people age 9 to 26.

▶ Australia is set to be the first country to eliminate cervical cancer, aided by its national vaccination and screening programs, says a new study.
▶ The U.S. Food and Drug Administration revoked the use of seven food additives after environmentalists and food safety experts presented data showing six of the synthetic flavoring substances and flavor enhancers caused cancer in laboratory animals.
▶ Eating processed meats like bacon, sausages and ham could increase the risk of breast cancer by 9 percent, a study of 1.2 million women has said.
▶ The U.S. government estimates that 80,000 Americans died of flu and its complications last winter — the disease’s highest death toll in at least four decades.
▶ The number of three common sexually transmitted diseases hit a record high last year, with nearly 2.3 million cases reported in the U.S. — eclipsing the record set in 2016 by more than 200,000 cases, according to the Centers for Disease Control and Prevention.

Reuters — Light exercise might lessen severity of a future stroke