You are here:
MedicalNews 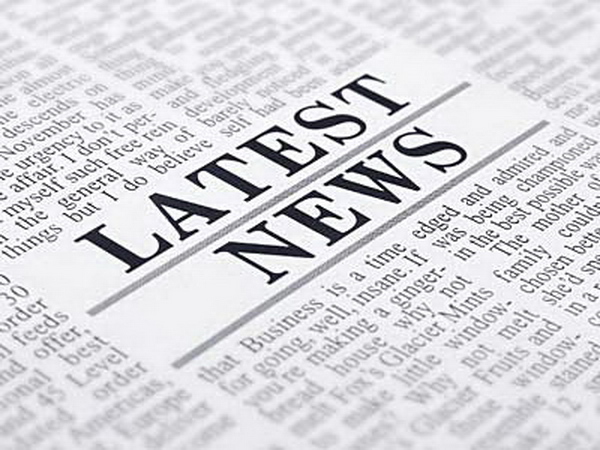 ▶ A Georgia plastic surgeon who filmed herself singing and dancing while patients were exposed on the operating table is now facing several lawsuits.
▶ New hospital for treatment of eating disorders opens in Atlanta.
▶ Stars & Stripes reports that the Durham (N.C.) VA Medical Center spent more than
$1.3 million on medical supplies that it didn’t need or use.
▶ Clinical trials for new lung cancer treatment at UCLA receives $12 million grant.
▶ A Texas doctor reportedly refused to treat a paraplegic who filed a suit against his son-in-law.

▶ The United Nations has named plastic one of the biggest environmental threats facing the world. For example, as many as 5 trillion plastic bags are used worldwide every year.

Sleep in this weekend. You may live longer — CNN

A third of Americans have been prescribed opiods — U.S. News