You are here:
CandidatesEmployersNewsNurse Practitioner 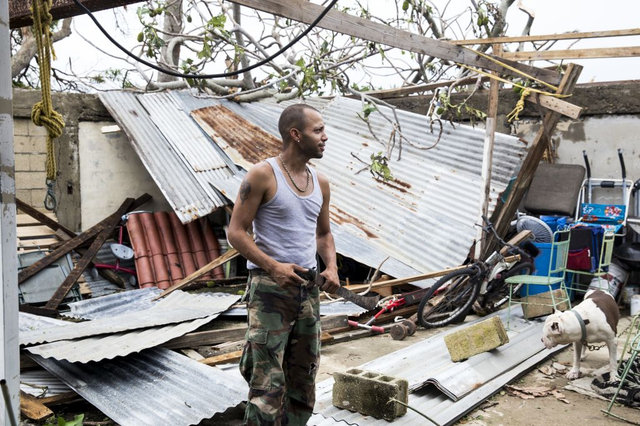 A year ago, Hurricanes Irma and Maria devastated the Caribbean Islands. In Puerto Rico, Maria killed almost 3,000 people and knocked out electricity for almost a year in parts of the island. Elizabeth Conde Alvarez, a nurse practitioner at University of Virginia Medical Center, decided to act. A native Puerto Rican, she organized a team of volunteers including medical personnel on multiple rescue trips. Alvarez has raised more than $17,000 through a GoFundMe account and has received thousands more through direct donations of cash and supplies. “The public isn’t aware of what’s happening,” she said. “It’s not in the news, it’s not mainstream. People have forgotten. … [Puerto Ricans] are Americans, just like the people in Houston, Texas, just like the people in southern Florida. They should be treated with the same level of respect and support.”