How NPs and PAs Can Drive Down Costs

You are here:
Nurse PractitionerPhysician Assistant 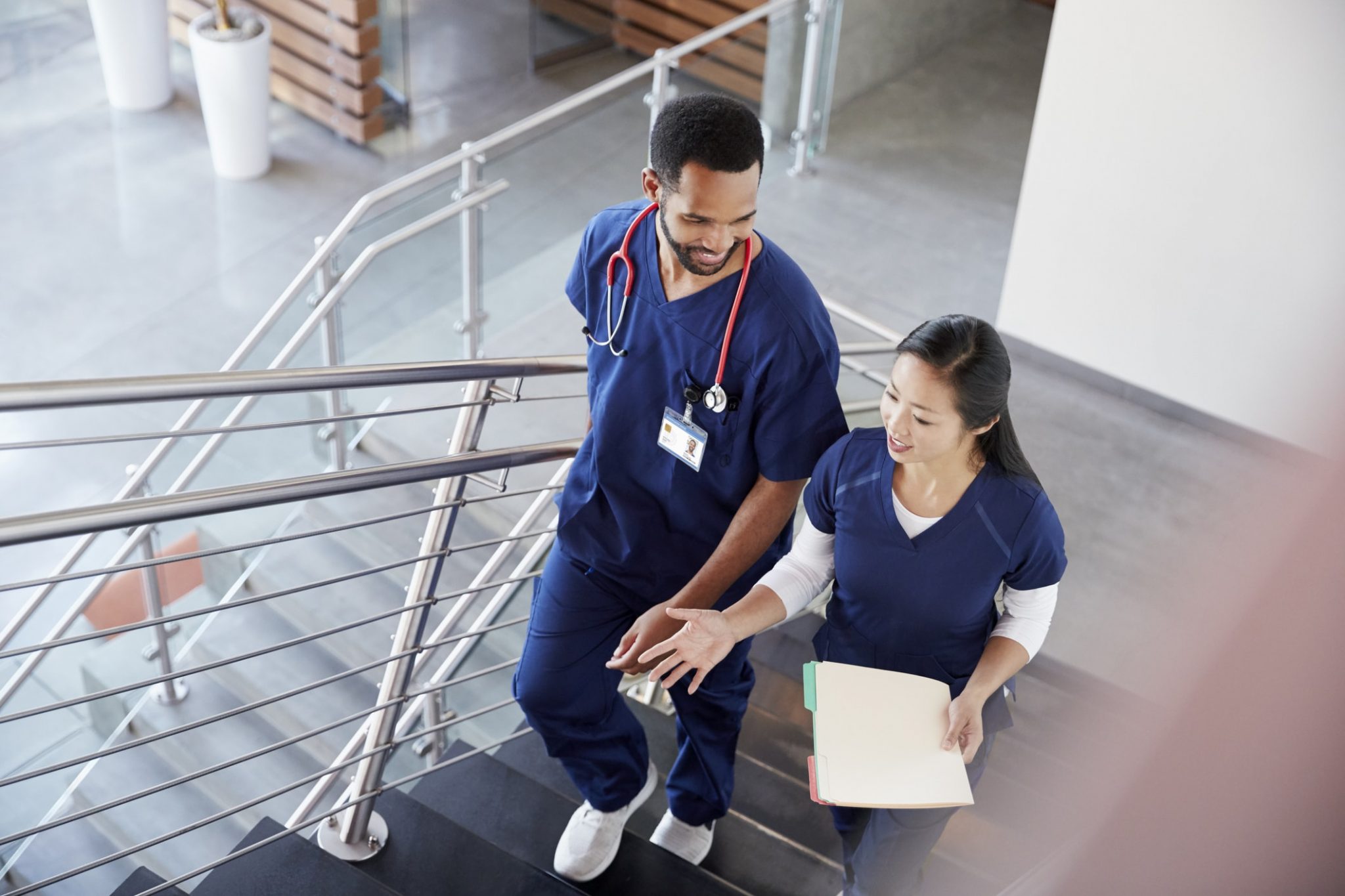 For most Americans, it is common knowledge that healthcare providers in the United States charge patients significantly higher prices than providers in Europe. In fact, a 2011 study conducted by the National Institute for Healthcare Management found that the second greatest contributor to rising costs was the increase in physician costs. These costs accounted for 18 percent of the total growth in healthcare expenditures.

But there is an obvious solution — adding more physician assistants and nurse practitioners can lower healthcare costs while maintaining quality of care, several recent studies have found.

Nurse practitioners and physician assistant offer a cost-saving solution for this growing problem. They are healthcare providers who assess, diagnose, and treat medical conditions. They prescribe medication, order and interpret diagnostic tests, and perform medical procedures.

The study showed no significant differences in quality of care, including patient mortality, hospital readmissions within 30 days, length of stay, and specialty consultant use rates.

An analysis of multiple studies conducted by the American Academy of Physician Assistants shows that hospital-based PAs help to decrease hospital readmission rates, length of stays and infection rates. Many studies agree that hiring more physician assistants results in increased access to care and overall cost savings, which has far-reaching implications for taxpayers.

Likewise, according to the American Association of Nurse Practitioners, there is consistent evidence that cost-related outcomes such as length of stay, emergency visits and hospitalizations for NP care are equivalent to those of physicians.

Since the implementation of the Affordable Care Act (ACA), the number of advanced practitioners has risen. This is due in part to increased pressure to reduce costs, but it is also the result of the expanded number of people who now have healthcare coverage, combined with a shortage of doctors. The Bureau of Labor Statistics estimates that the number of physician assistants in the healthcare workforce will grow 30.4% between 2014 and 2024.

“We believe this is the first study of its kind to directly compare outcomes and costs between different staffing models using hospitalist PAs [physicians assistants] and hospitalist physicians,” Henry Michtalik, MD, MPH, MHS, Assistant Professor of Medicine at Johns Hopkins University School of Medicine and the study’ senior author, stated in a press release. “It shows that the expanded use of well-trained PAs within a formal PA-physician collaboration arrangement can provide similar clinical outcomes with lower costs, potentially allowing hospitalists to provide additional or different services.”

“The expanded PA model could free up physicians’ time to focus on more complex cases or allow hospitalists to provide additional or different services.” said Michtalik.

There are similar cost savings associated by employing more nurse practioners. Using Texas as the model state, researchers analyzed the potential economic impact that would be associated with greater use of NPs and other advanced practice nurses, projecting over $16 billion in immediate savings that would increase over time.

Healthcare costs are growing at an unsustainable rate. In 1970, Americans spent $75 billion on healthcare. In 2010, the number rose to $2.6 trillion. By 2021, spending will reach $4.8 trillion, which is one-fifth of the U.S. economy. PAs and NPs are one important way to combat rising costs.

“The growth of the PA profession in terms of size and compensation is just the tip of the iceberg,” said Jennifer L. Dorn, AAPA CEO. “PAs are going beyond just healthcare by taking on new leadership roles in health systems around the country. They are well positioned to drive change as the U.S. healthcare system adapts to a growing and aging population, the shift towards value-based care, and a renewed focus on patient education and prevention. In short, the state of the PA profession has never been stronger.”