Do You Want to Live 8 Years Longer….or More?

You are here:
CandidatesEmployersFoodHealthMedicalNewsNurse PractitionerPhysician Assistant 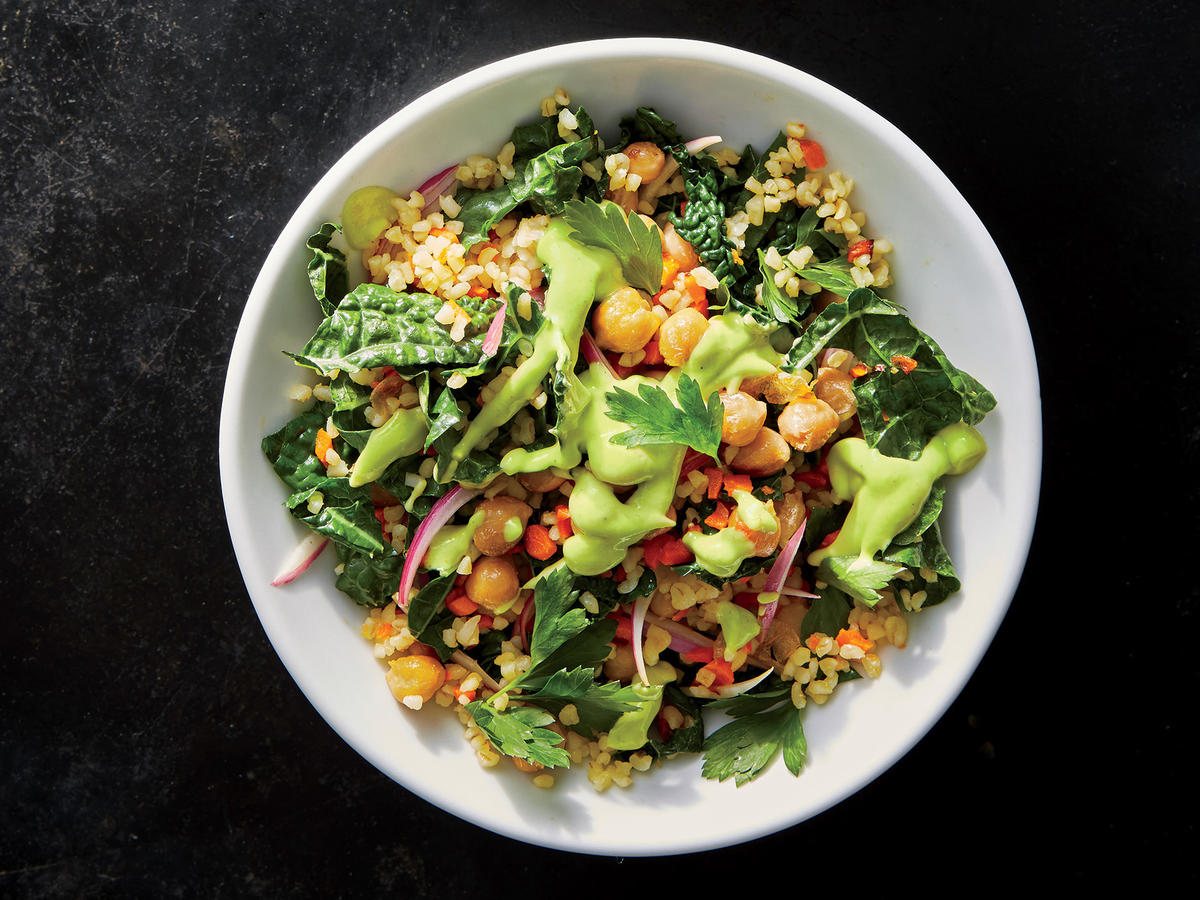 Science continues to show us evidence of how to live longer — up to a decade more on average. The key is to move away from eating animal foods and toward a plant-based diet.

According to a recent report on the largest study of vegetarians and vegans to date, those eating plant-based diets appear to have a significantly longer life expectancy. Vegetarians live on average almost eight years longer than the general population — similar to the gap between smokers and nonsmokers. (Vegetarians are also more likely to exercise, be married, smoke less and drink less alcohol—all factors that also contribute to a longer life).

The top three leading causes of death used to be heart disease, cancer, then stroke, but the latest statistics from the Centers of Disease Control place chronic obstructive pulmonary disease (ie, lung diseases such as emphysema) third

Studies show COPD can be prevented with the help of a plant-based diet, and can even be treated with plants.

For more than 20 years, there has been evidence that a vegan diet can prevent, and even reverse, heart disease.

Likewise, those who eat meat appear to be almost three times more likely to become demented compared to long-term vegetarians.  Since vegans are, on average, about 30 pounds skinnier than meat-eaters, vegans are less suspectible to diabetes, a growing problem in the U.S.

Plant-based diets are great for those that don’t like taking drugs, paying for drugs, or risking adverse side effects. Based on a study of 15,000 American vegetarians, those that eat meat have about twice the odds of being on antacids, aspirin, blood pressure medications, insulin, laxatives, painkillers, sleeping pills, and tranquilizers.

The overwhelming science on an animal-based diet has led the meat industry to invest in meat-substitutes (example, the popularity of Burger King’s “Impossible Whopper”).

And, fnally, if you want to help the planet, go vegan. Researchers have estimated that, on average, beef has about five times the climate impact of chicken or pork, per gram of protein. Plant-based foods tend to have an even smaller impact, according to recent research.

“The food we eat and how we produce it determines the health of people and the planet, and we are currently getting this seriously wrong,” said professor Tim Lang of the City University of London.